Indian or Atlantic? Hout Bay is perfectly placed to explore the Cape coastlines

Indian or Atlantic? Hout Bay is perfectly placed to explore the Cape coastlines

The beautiful city of Cape Town, located close to the southern-most tip of Africa, and set at the start of a mountainous peninsula that juts into the sea, is remarkable in that it is flanked by two of the world’s largest oceans – the somewhat warmer Indian Ocean on the east coast and the cold Atlantic Ocean on the west. These two expansive Cape coastlines offer very different characteristics, each with its own beauty and providing much for locals and visitors to see and do.

On the west side of the Cape Peninsula, Cape Town’s Atlantic Seaboard – known as Cape Town’s ‘Riviera’ – stretches from the V&A Waterfront  right up to Hout Bay at the foot of Chapman’s Peak, featuring a superb scenic drive along the north shore of Table Mountain. The beaches along this scenic stretch enjoy longer sunshine hours and magnificent sunsets – great for walking, taking in the sunshine or enjoying a sundowner in magnificent surrounds. Beyond Hout Bay to the south, beaches such as Noordhoek’s Long Beach and Scarborough are two of Cape Town’s well-loved surfing spots.

The west coast to the north of the Atlantic Seaboard features Blouberg beach from which one can photograph the most iconic view of Table Mountain and get a clear view of Robben Island.  Blouberg is a favourite for local kitesurfers and stand up paddle boarders.  Beyond Blouberg, the West Coast, covers a vast untamed region that stretches all the way to the top of the arid Northern Province where it borders with Namibia. The West Coast is known as South Africa’s seafood mecca.  Much of its charm is found in the quaint, and sometimes remote, fishing villages along this wild shoreline. It is an area world renowned for nature reserves that are filled with a riot of springtime wildflowers.

On the east coast of the Cape Peninsula False Bay is one of the largest bays along the South African coastline.  It curves in a huge arc from the foot of the Helderberg mountains – featuring seaside towns such as Gordon’s Bay – right round to Cape Point at the tip of the Cape Peninsula. There are several appealing seaside suburbs on the peninsula side, including Muizenberg, Kalk Bay and Simon’s Town – all well worth exploring. The sea on this side of Cape Town is comparatively warmer and Muizenberg beach is well known for kitesurfing, swimming and surfing – and is considered to be a great family beach.

Beyond Gordon’s Bay one can take a magnificent coastal drive all the way to Betty’s Bay and then on to Hermanus.  Hermanus is particularly popular during the Cape’s whale season between June and December, providing the best local opportunity for land-based whale watching – while neighbouring Gansbaai is famous for sightings of whales and the Great White shark.  About two hours from Hermanus, the town of Cape Aghulas is situated on the southern-most tip of Africa.

Between Mossel Bay and Storm’s River lies The Garden Route, considered by CNN to be one of the sixteen most beautiful coastal destinations in the world.  Named for its lush vegetation and forests the almost 300 kilometre Garden Route features numerous great little towns, plentiful wildlife and lots of outdoor activities.  There are ample reasons for travellers to explore and take in this astoundingly beautiful stretch of coastline. It is a paradise for eco-lovers and bird watchers; three of South Africa’s top hikes take place here – the Otter Trail, and the Tsitsikama and Dolphin trails.

Hout Bay is an incredibly scenic part of Cape Town in which to holiday – sandwiched between mountain and sea.  It is positioned outside of the hurly burly of Cape Town city centre, yet it is close enough to be a great launch pad from which to venture out to discover all that Cape Town’s east and west coasts have to offer.  Hout Bay Manor hotel is a 5 minute drive to Hout Bay beach and the quaint working harbour – and is a 30 minute drive from many of Cape Town’s iconic tourist attractions. 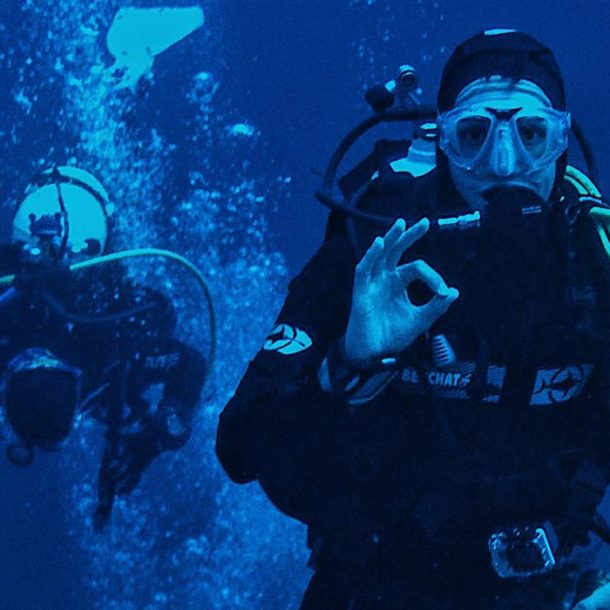 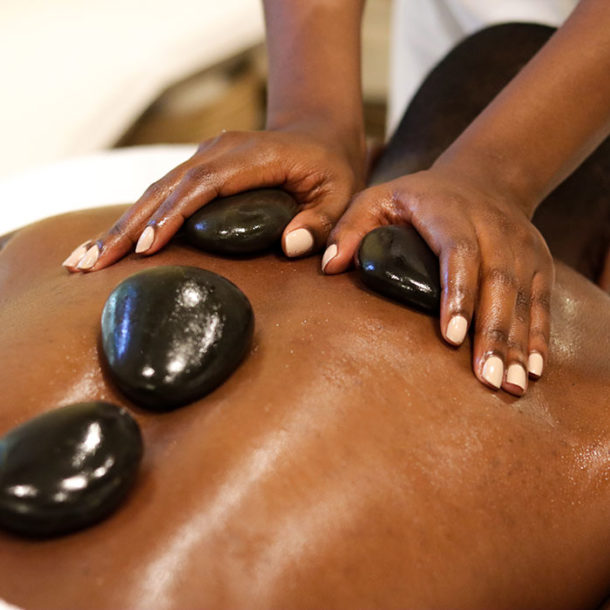 Awaken your body through hot stone massage
Next Article
Our Address 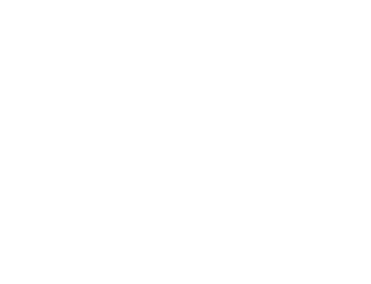